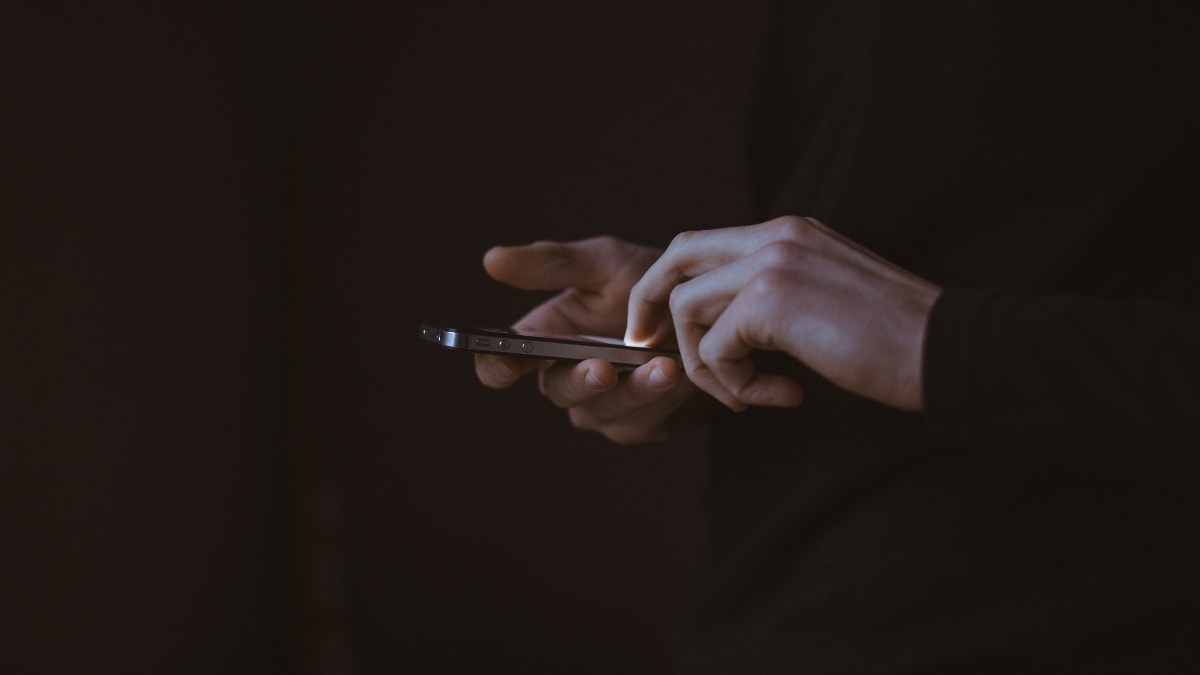 Electricity consumers in India are becoming a target for scammers tricking them into transferring money. Fraudsters are sending a message through SMS or WhatsApp to users saying their bill was due and if they don’t not pay it, their connection would be cut. It contains a phone number that essentially allows the scammer to establish a verbal connection with the user and eventually convince them to transfer money. In the last few days, some of the victims of these scams have lost lakhs of rupees.

User reports on Twitter suggest that there has been an increase in electricity bill scams across India. Scammers are targeting users in states including Gujarat, Maharashtra, Punjab, and Odisha.

The fake message pretends to be coming from the electricity distribution company and asks users to dial a particular phone number, which is falsely claimed to be of an electricity officer, to avoid disconnection of power supply. It also contains a random amount that is shamed as the pending electricity bill of the recipient.

“Dear Consumer Your Electricity power will be disconnected. Tonight at 9.30 pm from electricity office. because your previous month bill was not update. Please immediately contact with our electricity officer 8260303942 Thank you.”
*Recvd from: 08583854312*
*SCAM* @MumbaiPolice

Gadgets 360 reviewed some messages that were circulated by scammers in the last few days and found that in all cases, the phone numbers given became unavailable shortly after the message was sent.

In some cases, scammers were seen sending the fake electricity bill alert messages using SMS headers to avoid getting caught at first sight and target a large number of people at once. The headers were, however, not the ones that are associated with official electricity distributors. Those were instead assigned to individuals — in few cases to people in Bihar and Jharkhand, Gadgets 360 found.

Scammers in other cases were found to be using disposable phone numbers over WhatsApp to reach their targets.

Agencies including Maharashtra Cyber have informed consumers to not pay attention to any such messages. Electricity distributors including TP Central Odisha Distribution Limited (TPCODL) have also pointed out that genuine disconnection messages contain Contract Account (CA) number of consumers and must include the official helpline number.

Recent media reports suggest that the scammers were able to prey on some consumers and looted lakhs of rupees on a false account to clear their pending electricity bills.