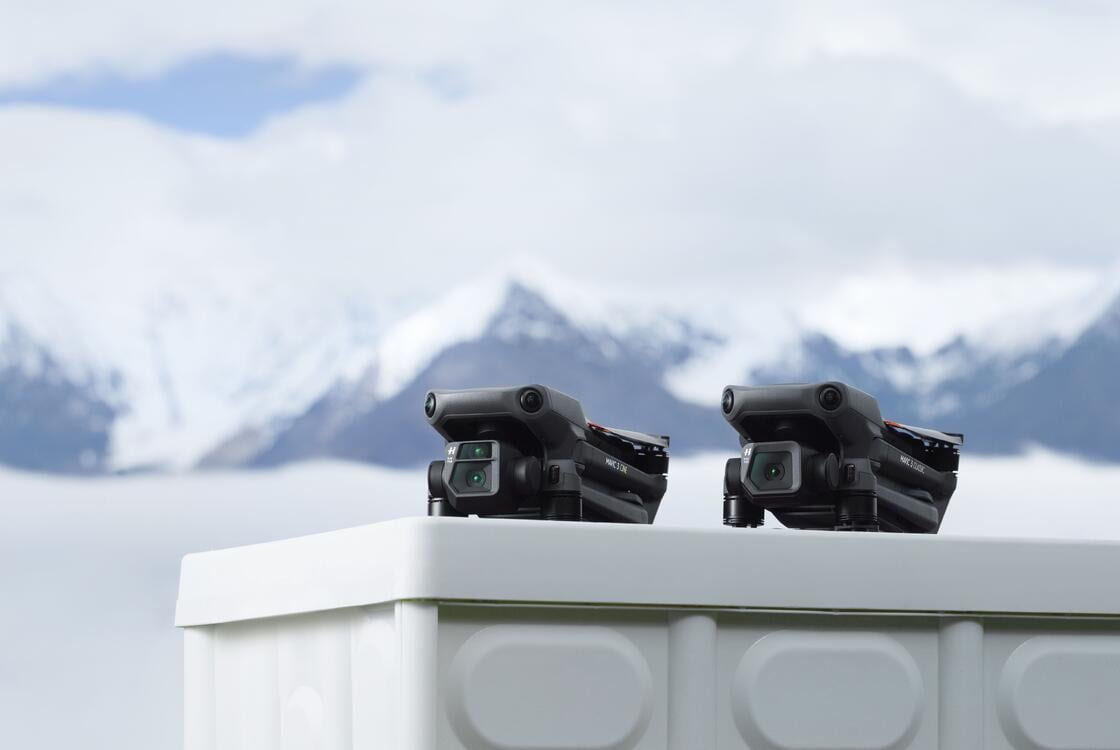 Affordability is fairly malleable concept when it comes to consumer drones. We’ve seen plenty of systems positioned as affordable – or even cheap – over the years, but lowering the price point generally comes with its share of tradeoffs. It’s something DJI itself has flirted with a bit itself, with some more basic and entry-level systems.

But the Mavic has long been a kind of gold standard, in terms of accessibility and build quality. Certainly its always been more affordable than many non-consumer systems, but you’d have to go out on long limb to position it as “cheap.” In this era of component shortages, inflation and just general economic headwinds, DJI’s positioning the Mavic 3 Classic as its most accessible drone to date.

The system, which was announced at an event this morning, runs $1,469. That’s for the drone only. As ever, the company’s got all sorts of additional packages with added batteries, carrying cases and other accessories you can opt into (or not) and quickly drive that price up. The system is built around the 4/3 CMOS 20-megapixel Hasselblad camera as the standard Mavic 3, along with that base system’s stated 46 minutes max flight time.

The Classic is part of a growing trend in consumer electronics that finds companies cutting some features for a lower cost iteration of a flagship device. The company effectively brings the product price down by around $400, dropping the telephoto lens, but otherwise not sacrificing a ton to hopefully attract some new customers who were edged out by the price point by just a bit.

It’s not an altogether trivial cut, of course. Imaging has long been the core of the line. But if a single (very good) camera is enough for your needs, the Classic ought to cushion the landing a bit. The drone is available starting today.