JBL’s new earbuds have a case with touchscreen – TechCrunch

That’s right. In the off-chance you didn’t have enough screens in your life, the new earbuds’ case adds another 1.4-inch LED touch display. Users can flick through multiple screens like different watch faces that allow them to manage multimedia playback and shuffle through different noise cancellation modes.

Users also can receive notifications from social media apps, take a look at incoming messages and handle calls directly from the JBL Tour Pro 2 case’s screen. Sadly, there’s no keyboard on the screen, so you can’t really reply to any messages.

It’s hard to buy the argument that users can leave their phones in their pocket and use the case, as a lot of people also just put them in their pockets. The idea sounds bizarre, but JBL might be trying to target users who don’t have a smartwatch. Notably, the JBL Tour Pro 2 case doesn’t have LTE connectivity. So unlike some smartwatch models that have telephony capabilities, the case doesn’t allow you to ditch your phone when you go out.

Apart from the bizarre screen, the earbuds aim to challenge the top-of-the-line ANC buds with 10mm dynamic drivers and support for Bluetooth 5.3. The company claims that these buds will have 10 hours of battery life, with the case providing 30 more hours on a single charge. What’s more, JBL’s new buds have six mics to handle calls — it’s not clear if this array is also used to handle noise cancellation.

The JBL Tour Pro 2 will be available next year at a price of €249 ($249.75). Unfortunately, the company didn’t share any details about a potential U.S. launch. The company also announced its Tour ONE M2 headphones with 40mm dynamic drivers and up to 30 hours of battery life with ANC activated. 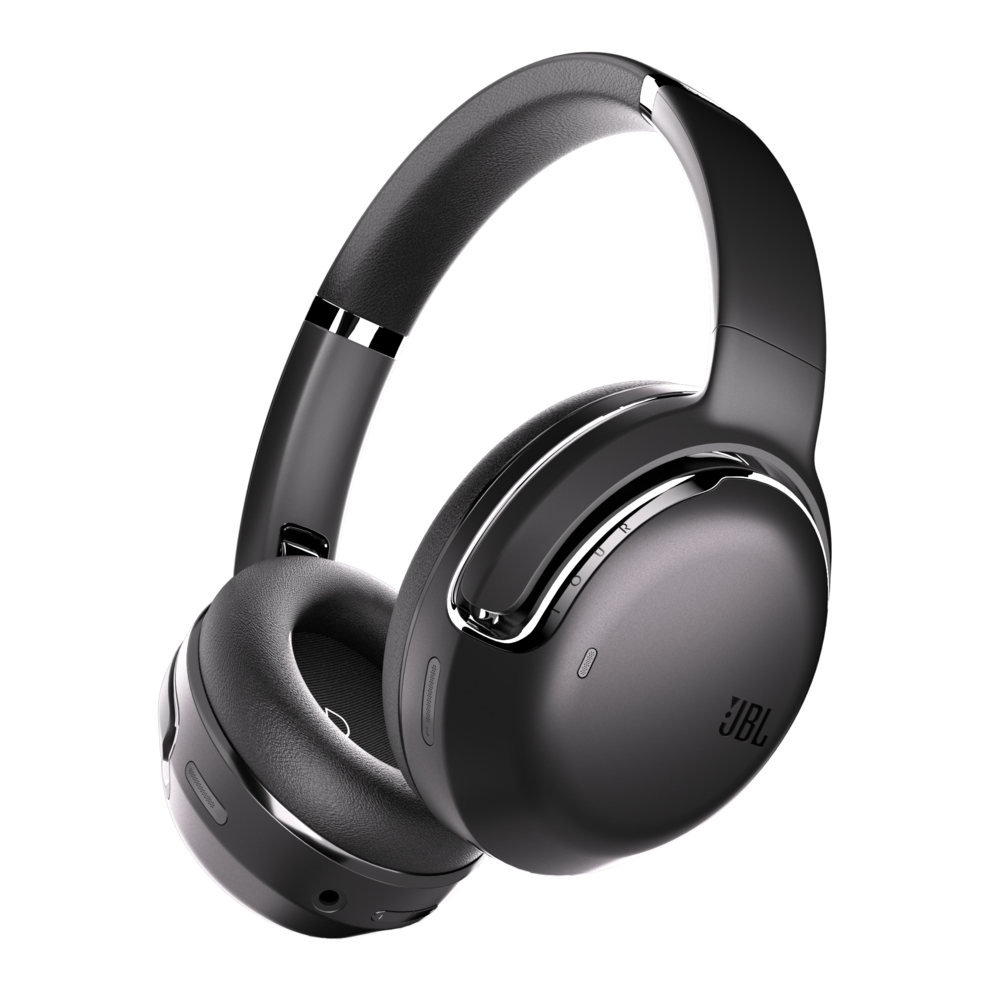 Credit: JBL’s new earbuds have a case with touchscreen – TechCrunch