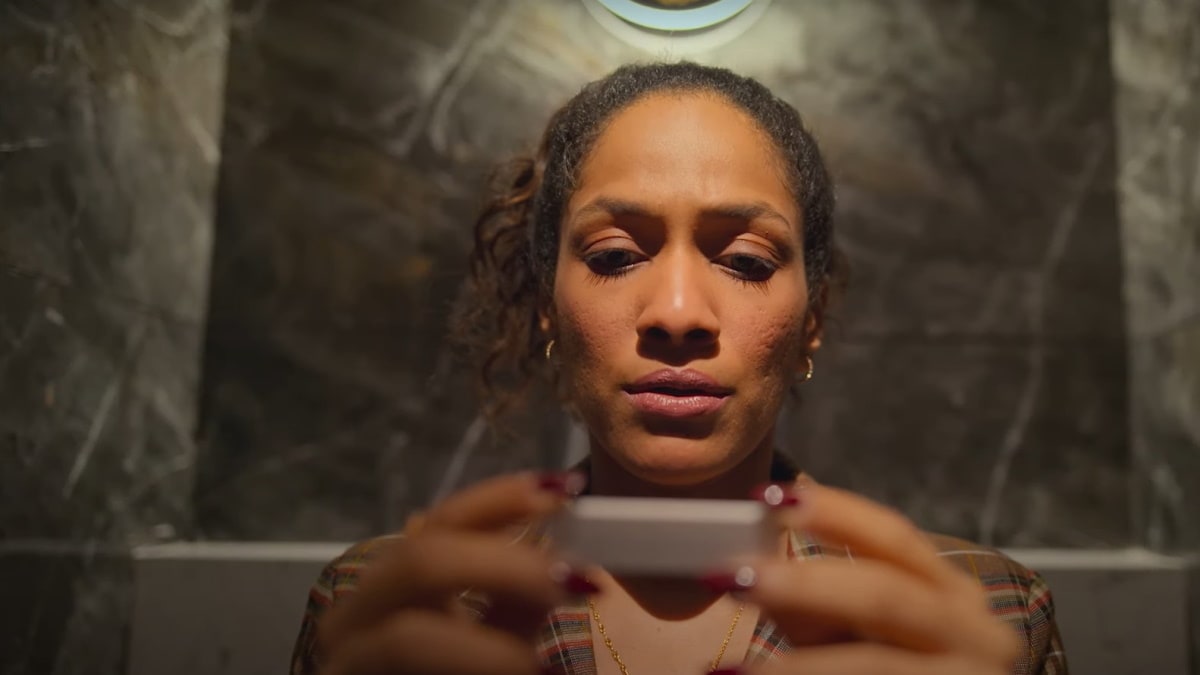 Masaba Masaba season 2 release date is here. On Thursday, Netflix announced that the second season of the biographical series Masaba Masaba will debut July 29 on the streaming platform with a tweet that read: “A name so nice, we can’t help but say it twice 🥰 #MasabaMasaba Season 2 arrives 29th July with twice the fashion, twice the flair, new faces and the same shenanigans.” Netflix also shared the Masaba Masaba season 2 teaser, featuring Neena Gupta and her fashion designer daughter Masaba Gupta.

Nair said in a prepared statement: “When Ashvini Yardi brought Masaba Masaba to me, it was an idea, an idea I fell in love with immediately, and I was sure it was going to bring a host of good feelings with it. Bringing this series to life for me, was an experience I’ll never forget. I got to experiment and work with not only a great service like Netflix but also incredibly dedicated, honest and talented actors. Season 2 is a pivot into newer regions but with the same amount of heart and I can’t wait for audiences to see it”

Yardi thanked Netflix for collaborating with her on the project: “I always say, with Masaba Masaba, I had a vision — and I was sure I needed to find the right people to bring it to life. We were lucky to find a service like Netflix to collaborate with on this project, because the fit was so perfect! The love from season 1 was overwhelming and we’ve come back bigger and better this time around. The authenticity and heart remain throughout, but we’ve brought in new and exciting elements this time around, and we can’t wait for audiences to take this journey with us again!””

Masaba Masaba season 2 debuts July 29 on Netflix, nearly two years after the first instalment, which released in 2020. There’s no word on the number of episodes as that bit is likely to be revealed closer to the release date.