PUBG New State April update: Everything you need to know

PUBG New State is getting its April update. As with any other major update, the 0.9.30 update will introduce a bunch of new additions, features as well as changes. This includes a new game mode, weapons, gun customisations, throwables, and more. The update will also include a new collaboration, this time with the popular online social deduction game, Among Us. 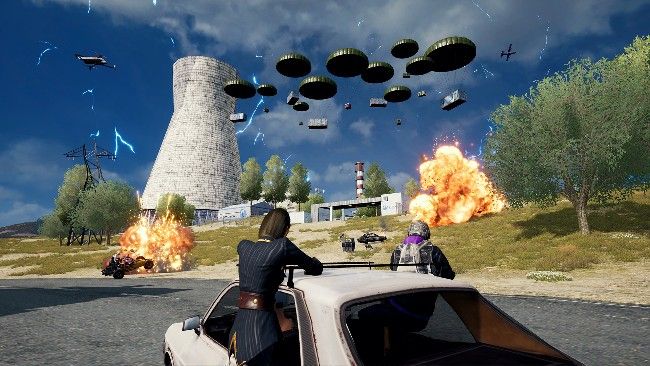 The Erangel Extreme BR Mode sees 48 players battle it out in a game of Battle Royale. The matches are designed to last for up to 15 minutes. As an added differentiator, the mode will be played under ‘Erangel Sunset’, which is an exclusive weather effect.

Another unique aspect of the model is the way that the match will start. Players will deploy with a bunch of items already on them. This includes a Skorpion and a Viper A-Spec sight. The weapon will have 20 rounds already loaded, with an additional 30 rounds in the inventory. Other items that they will have include a level 1 Helmet and Body Armour, a smoke grenade, a first aid kit, a painkiller, two energy drinks, four bandages, and 500 Drone Credits.

To speed up gameplay, players will start the match with their boost gauges at 100%, and more vehicles will be found in Erangel. Further, the play will fly at a lower altitude to allow players to quickly land and start the action. 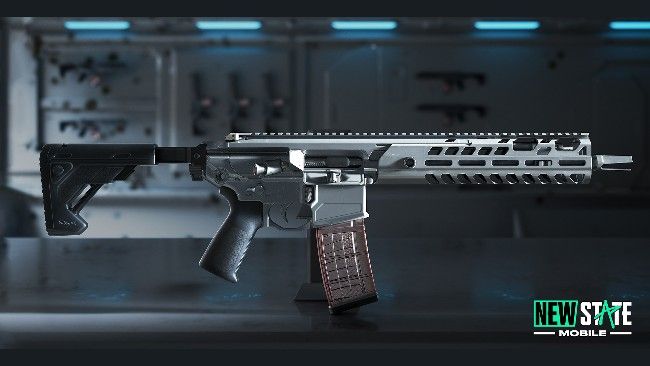 The MCX is a new assault rifle that uses 5.56mm rounds. It offers a high damage output thanks to its high rate of fire. The MCX accepts scope, magazine, muzzle, grip and stock slots. The weapon will also get a new enhanced suppressor that offers increased noise suppression, and damage along with decreased recoil control.

The DSR-1 and Crossbow also feature customizations. The DSR-1 can now be customised with a Tank Flash Hider on the muzzle. This increases damage, while decreasing vertical recoil control. Meanwhile, the Crossbow will get magnetic bombs that can be attached to bolt tips. The magnet will attach to metal objects and then explode after five seconds. If the bomb does not explode, the bolt will deal reduced damage.

In terms of new attachments, you get a Grenade Launcher that can be equipped with the grip slot of some weapons. These include the M416, and the Beryl M762, and more weapons will b compatible with the attachment in the future. Players can switch between firing bullets and grenades by changing the firing mode. The launcher itself will spawn with no ammo, but 1-2 grenades will spawn near the launcher. Additional grenades can be purchased from the Drone Store. It should be noted that the gun itself will function as usual with the Grenade Launcher attached, but players will have to deal with increased weapon recoil.

Snipers are going to love the fact that a new Deca Vision (10x) scope has been added to the game. This variable scope will allow players to adjust the magnification from 3x all the way up to 10x. The Deca Vision scope can be added to any gun that can use a 6x magnification scope. The new scope is only available via the Drone Store. 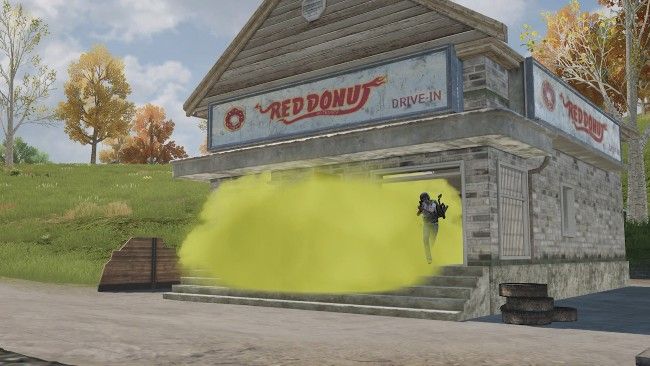 Players will now find the Poison Gas Bomb during their gameplay. As the name would suggest, their bomb will release a noxious cloud that will cover an area. Any players caught within the cloud will be forced to hold their breath. When the breath gauge hits zero, their health will start to get damaged over time.

The T-RS is a new item that will fully restore the user’s health while filling up their boost gauge to 100. While it can be rare to find the T-RS on the map, players can purchase it from the Drome Store.

Another new addition to PUBG New State is the Self-Defibrillator. These are only available in Solo Mode and can be used to self revive. When the user’s health drops to zero, the player will now be downed instead of being outright killed and the ‘User Item’ UI will automatically appear. Players will then be able to revive themselves. It should be noted that players will not be able to perform any other actions for 10 seconds when using the item. Juust like the T-RS, the item is a rare find on the map, but it can be purchased from the Drone Store. 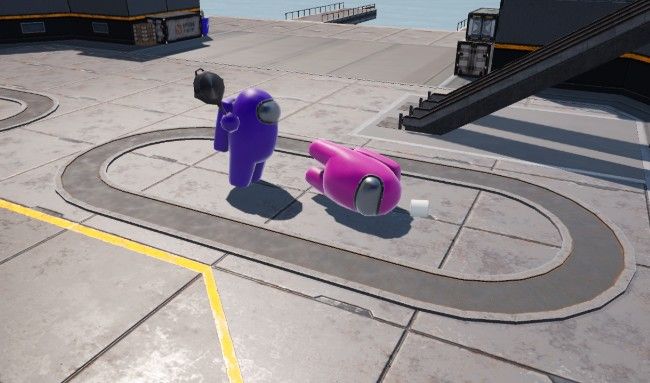 Aside from this, the update will also see a collaboration with Among Us. As part of the update, players will see Among Us themed changes to certain parts of Troi. This includes the Starting Island, Anchorville, and Chester. These locations will now feature Among Us characters and animated murals.

Aside from this, players will also be able to play a new mini-game on the Starting island, before they board the plane. In it, one squad member will be an Imposter, while the rest will be Crew Members. The Imposter needs to hide amongst the Crew Members and eliminate them using a handgun to win. Meanwhile, the Crew Members must complete tasks and avoid being eliminated by the Impostor to win.

You can check out the entire list of changes in the official Patch Notes, here.